For a company that wants to be the digital connective tissue for all of your personal relationships — including your romantic relationships! — it’s past time to think hard about this question:

Why should people continue to trust Facebook with their personal information?

This breach was the third security issue Facebook has had since June. One incident unblocked people who some Facebook users had blocked, potentially putting users’ safety at risk. The other changed users’ share settings without their permission, meaning people might have shared stuff on the network with others they didn’t want to share with.

In this latest debacle, “the attackers could use the account as if they are the account holder,” said Facebook product VP Guy Rosen, a scary thought considering how many people keep private, personal information tied to their profiles.

These hackers had access to everything from personal data — name, gender, hometown — to really personal data, like users’ private messages. It’s unclear if the hackers took advantage of that access, Facebook execs say, but that’s not the point.

All of those incidents are on top of Facebook’s Cambridge Analytica mess, in which an outside research firm may have gotten access to data from as many as 87 million Facebook users without their permission.

Whether it’s incompetence or bad luck or super-bad bad guys, it doesn’t matter: Facebook keeps screwing up with people’s personal data and privacy.

We asked CEO Mark Zuckerberg to explain why people should trust Facebook with their personal information on Friday. During a conference call with journalists following this latest security revelation, Zuckerberg said the incident was “a serious issue” and listed a number of ways the company was addressing it. Then he added this:

“As I’ve said in a number of things that I’ve written and spoken about, including election security, security is an arms race. We’re continuing to improve our defenses, and I think that this also underscores that there are just constant attacks from people who are trying to take over accounts or steal information from people in our community. I think that the teams that we have at Facebook are very focused on this and there are a lot of talented people who are working on this and I think doing good work, but this is going to be an ongoing effort and we’re going to need to keep on focusing on this over time.”

That’s not a very satisfying answer, mostly because we’ve heard the “we need to be better” argument from him before. A lot. He even acknowledged that he’s said it a lot right there in his answer.

We haven’t heard it only from Zuckerberg. When Facebook rolled out a TV commercial this spring, even the ad acknowledged that Facebook needs to be better. “From now on, Facebook will do more to keep you safe and protect your privacy, so we can all get back to what made Facebook good in the first place: friends,” the ad claims.

The problem is, Facebook hasn’t gotten better. And even if it has, any improvements keep getting overshadowed by enormous missteps — like Friday’s announced hack.

Facebook’s premise has long been about control: You control what you share and who you share it with, who you friend and who you block. Over the past 12 months, the idea that you have control over your Facebook data or privacy has become almost laughable. Whatever trust users still had in Facebook following the Cambridge Analytica scandal has been eroding bit by bit by bit throughout the summer.

There’s no doubt Facebook is working hard to fight back against hackers. But the promises to do better are starting to wear thin. 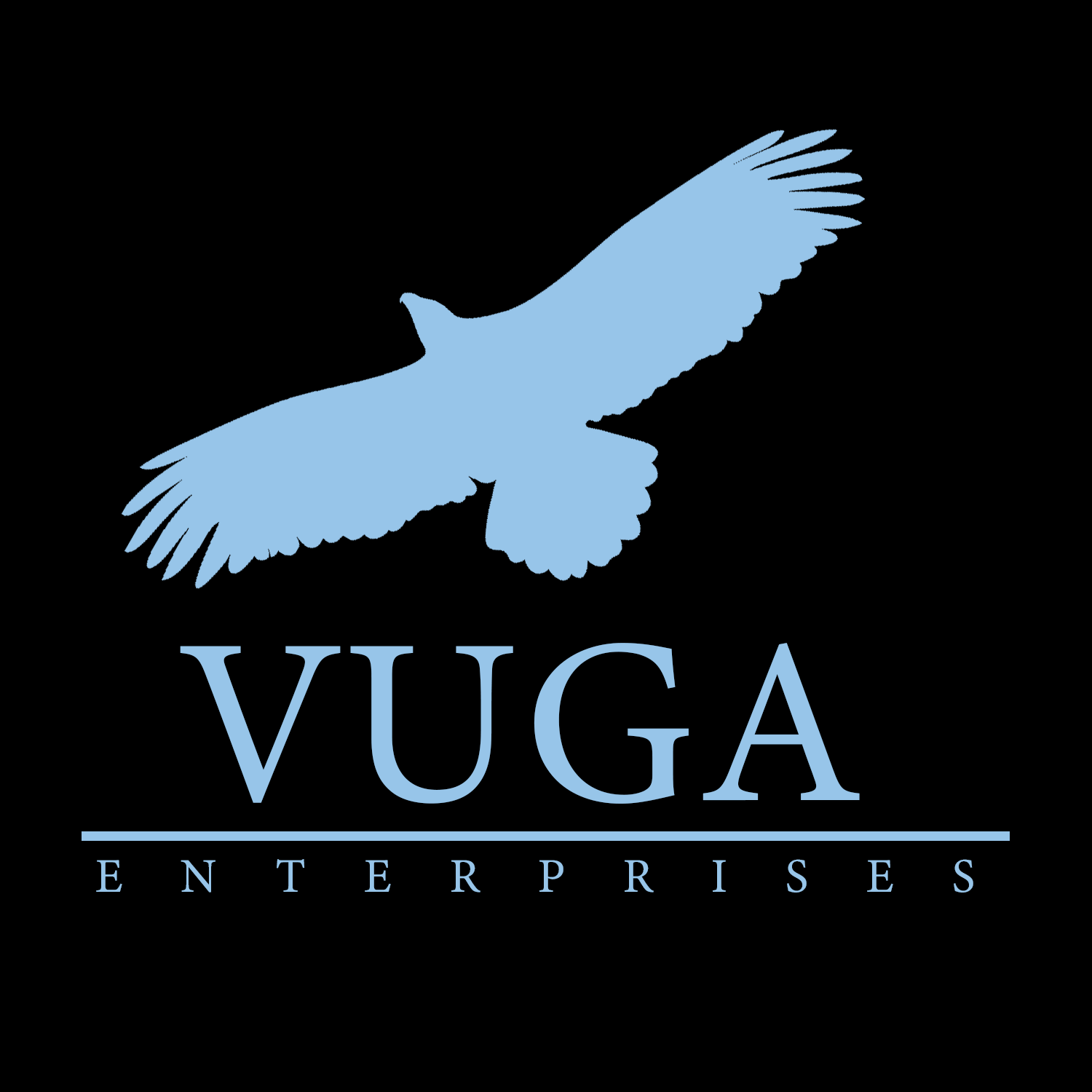